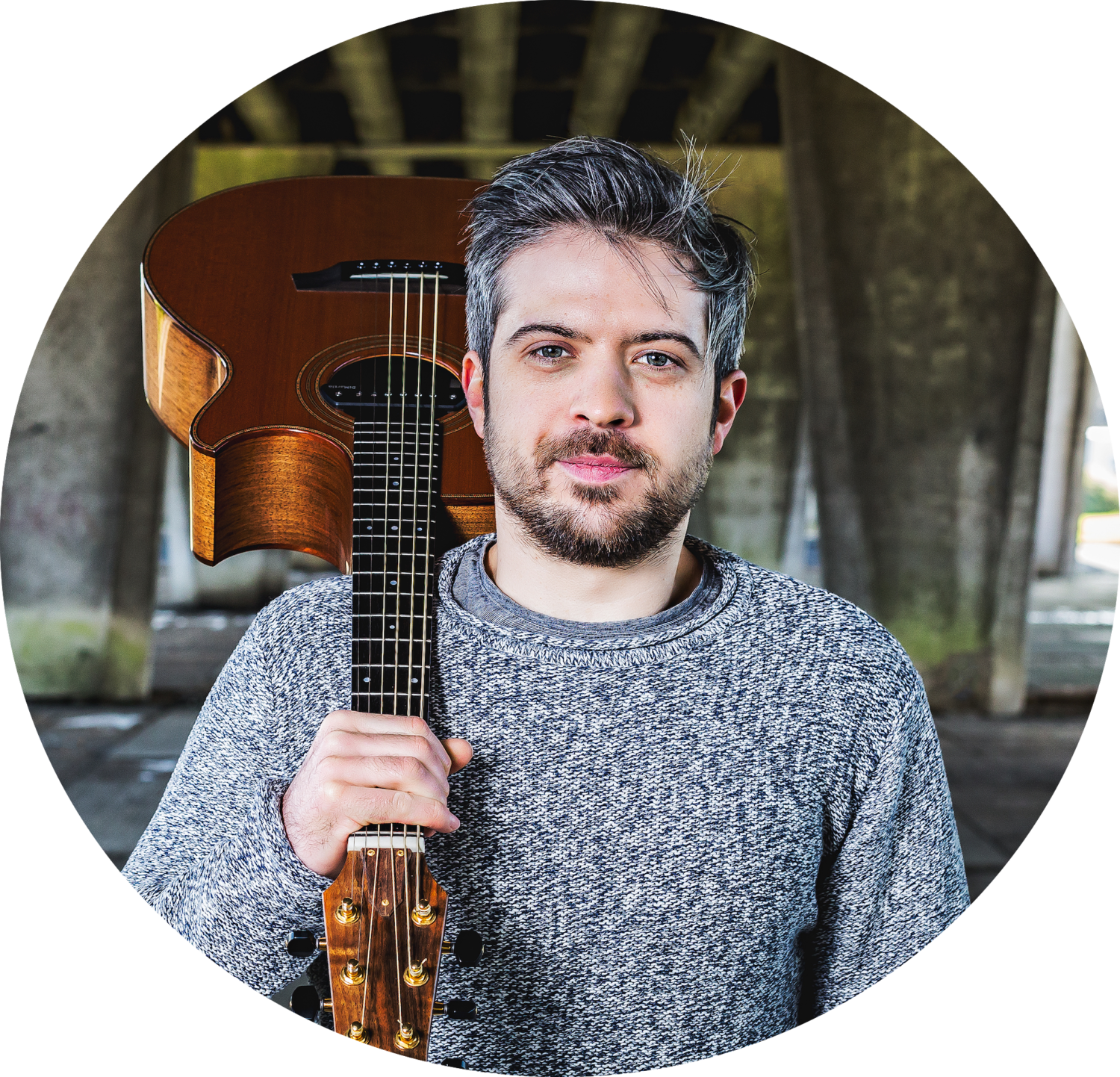 Jack Haigh is one of the finest, most creative modern fingerstyle guitarists around today. His skilful artistry of the instrument, mixed with the beauty of the music he writes come together in performances, leaving his audience mesmerised.

The 29 Year old, UK based guitarist has enjoyed a varied career in music over the past few years. With an array of projects under his belt, you can catch him performing in the country and internationally.

Jack independently released his debut album ‘Song from the Duvet Cave’ in November 2017, and is currently working on new material for an upcoming EP.

He also continues to work hard as an online session guitarist, having performed on hundreds of tracks from around the globe with (contact us for rates).

With a background in psychedelia, soul and hard rock, the movement from these styles has led to some interesting, alternative and unexpected approaches to the acoustic genre.

‘Your playing is so good, you’ve come such a long way.’
Jon Gomm
‘He’s a gob-smacking prodigy. Would wipe the floor with most stuff on Jools Holland.’
Tom Robinson
BBC Radio 6
‘Touch is what captures my attention on the Acoustic, Jack Haigh has my attention.’
Don Alder
"Tone & feel are gorgeous. Looking forward to more music from you!"
Adam Rafferty' 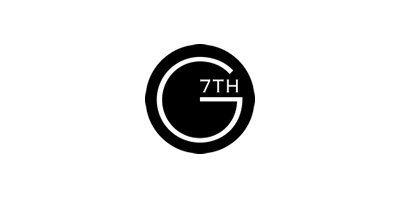